What Our Research Really Says About Teen Well-Being and Instagram 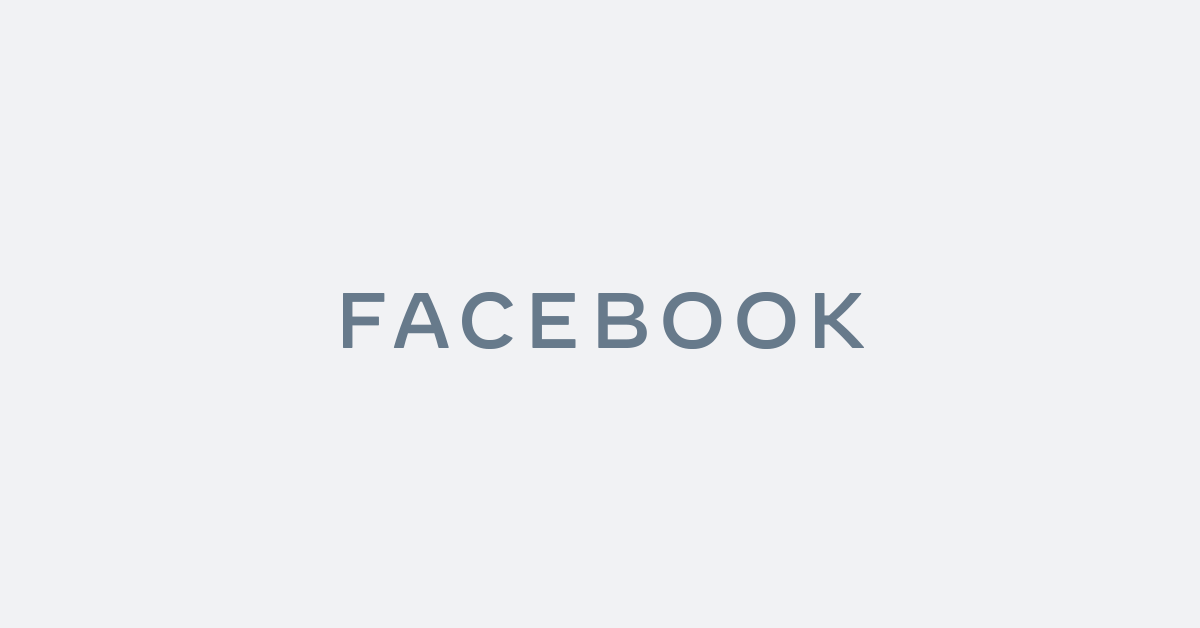 In advance of Facebook’s Global Head of Safety Antigone Davis appearing before a Senate Commerce Subcommittee on Thursday, we want to be clear about what the research recently characterized by The Wall Street Journal shows, and what it does not show.

It is simply not accurate that this research demonstrates Instagram is “toxic” for teen girls. The research actually demonstrated that many teens we heard from feel that using Instagram helps them when they are struggling with the kinds of hard moments and issues teenagers have always faced. In fact, in 11 of 12 areas on the slide referenced by the Journal — including serious areas like loneliness, anxiety, sadness and eating issues — more teenage girls who said they struggled with that issue also said that Instagram made those difficult times better rather than worse. Body image was the only area where teen girls who reported struggling with the issue said Instagram made it worse as compared to the other 11 areas. But here also, the majority of teenage girls who experienced body image issues still reported Instagram either made it better or had no impact. We go into more details below on how the research actually lines up with what The Wall Street Journal claimed.

In addition to putting specific findings in context, it is also critical to make the nature of this research clear. This research, some of which relied on input from only 40 teens, was designed to inform internal conversations about teens’ most negative perceptions of Instagram. It did not measure causal relationships between Instagram and real-world issues. These documents were also created for and used by people who understood the limitations of the research, which is why they occasionally used shorthand language, particularly in the headlines, and do not explain the caveats on every slide.

Studying these big societal issues and what impacts them is nuanced and complex. The Journal article implied that we were hiding this research and that the results are surprising, but that is simply not accurate. Not only have we talked about the strengths and weaknesses of social media and well-being publicly for more than a decade, external researchers have, too. For example, a survey and interviews from Harvard found that teens viewed social media “predominantly” positively, though they reported both positive and negative impacts on their relationships and self-expression. And a Pew Internet survey reported the majority of teens credit social media for positive outcomes, like 81% said it helps them connect, while some also pointed to its negative impacts, like 43% said they felt pressure to post things that make them “look good.”

Our internal research is part of our effort to minimize the bad on our platforms and maximize the good. We invest in this research to proactively identify where we can improve — which is why the worst possible results are highlighted in the internal slides. That’s why the most important thing about this research is what we’ve done with it. We have a long track record of using our research — as well as external research and close collaboration with our Safety Advisory Board, Youth Advisors and additional experts and organizations — to inform changes to our apps and provide resources for the people who use them. For example on Instagram:

Below, we contrast what The Wall Street Journal said versus what the research showed:

WSJ said: “Repeatedly, the company’s researchers found that Instagram is harmful for a sizable percentage of them [young users], most notably teenage girls. ‘We make body image issues worse for one in three teen girls,’ said one slide from 2019, summarizing research about teen girls who experience the issues.”

What the data shows: The slide in question, which The Wall Street Journal did not publish as part of their report and we’re releasing below, shows that Instagram helps many teens who are struggling with some of the hardest issues they experience. On 11 of the 12 issues in the slide referenced by the Journal, such as eating issues, loneliness, anxiety and sadness, teenage girls who said they experienced these challenges were more likely to say that Instagram made these issues better vs. worse.¹ The one exception was body image. While the headline in the internal slide does not explicitly state it, the research shows one in three of those teenage girls who told us they were experiencing body image issues reported that using Instagram made them feel worse — not one in three of all teenage girls. This is an important difference that is not explicit in the Journal’s reporting. And, among those same girls who said they were struggling with body image issues, 22% said that using Instagram made them feel better about their body image issues and 45.5% said that Instagram didn’t make it either better or worse (no impact).

Slide from summary of 2019 research

What the data shows: What the study also said was that 50% of US and 36% of UK teenage boys (who use Instagram and filled out a survey) say they feel better about themselves after using Instagram, including 18% of US teenage boys saying they felt “much better.” In fact, on 12 out of the 12 issues in the slide referenced above — such as eating issues, loneliness, anxiety and sadness — teenage boys who said they experienced some of these challenges were more likely to say that Instagram made these issues better vs. worse.

WSJ said: “‘Teens blame Instagram for increases in the rate of anxiety and depression,’ said another slide. ‘This reaction was unprompted and consistent across all groups.’”

What the data shows: This finding comes from a set of focus groups of a small sample of 40 teenage Instagram users in the US and UK who struggle with body image, self-esteem, negative mood and/or other issues. What the Journal left out was another key finding from the same study: that the same teenage users say the overall effects of Instagram are positive for them. Additionally, based on the research the Journal left out, 8 out of 10 US teens who use Instagram and filled out a survey said Instagram either made them feel better about themselves or had no effect on how they feel about themselves. Here are some other important details from the slide above:

WSJ said: “Among teens who reported suicidal thoughts, 13% of British users and 6% of American users traced the desire to kill themselves to Instagram, one presentation showed.”

What the data shows: When we take a step back and look at the full data set, about 1% of the entire group of teens who took the survey said they had suicidal thoughts that they felt started on Instagram.² Of course, even one person who feels this started on Instagram is one too many. That is why we have invested so heavily in support, resources and interventions for people using our services. In addition, some of the same research cited by the Journal in the slide above shows that 38% of teenage girls who said they struggled with suicidal thoughts and self harm said Instagram made these issues better for them, and 49% said it has no impact.

WSJ said: “But a mounting body of Facebook’s own evidence shows Instagram can be damaging for many. In one study of teens in the US and UK Facebook found that more than 40% of Instagram users who reported feeling ‘unattractive’ said the feeling began on the app. About a quarter of the teens who reported feeling ‘not good enough’ said the feeling started on Instagram. Many also said the app undermined their confidence in the strength of their friendships.”

What the data shows: One of the studies cited by the Journal highlights that teens using Instagram in the US and UK are roughly 3 times more likely to say that Instagram makes them feel better about their life rather than worse about it.³ But that’s exactly why we’ve invested in this research — and because we’ve made these investments, we’ve been able to set up a specific effort to work on these issues to minimize the bad and maximize the good. Suggesting that Instagram is toxic for teens is simply not backed up by the facts. 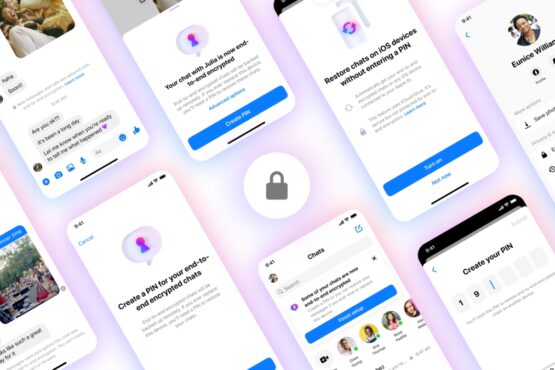 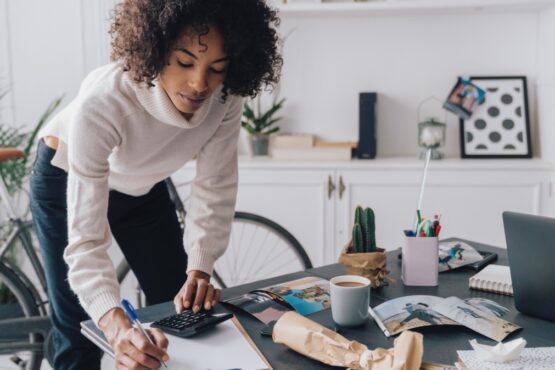 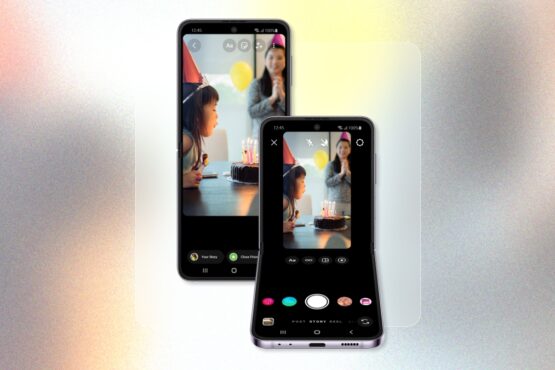