Komal Singh wants kids to see themselves in her books 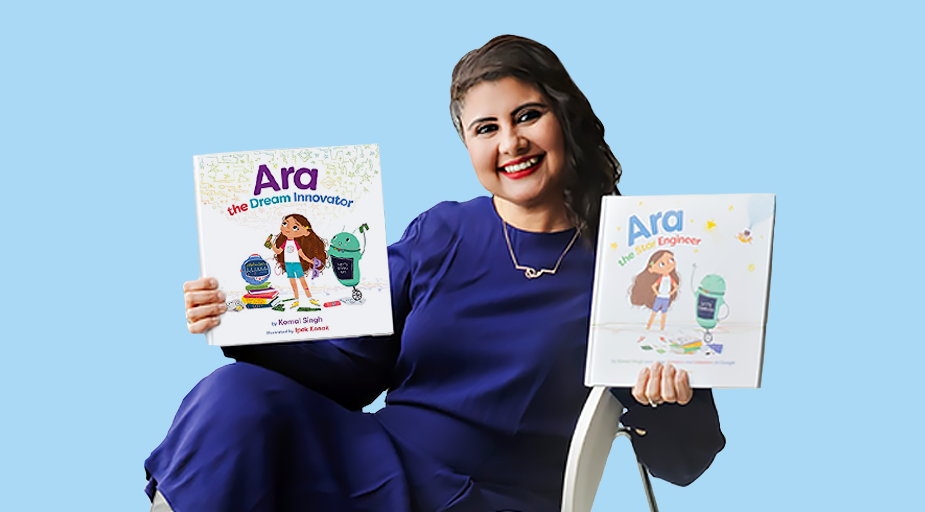 Were you interested in tech at all when you were little?

I grew up in India in the ‘80s, and my father was an engineer. He would use everyday things to instill curiosity in us. If we were sitting under a fan he would ask, “How many rotations a minute do you think the fan is doing?” That’s what got me interested in the sciences. I really liked logic and coding, which is what eventually drew me to computer science.

Do you find yourself having similar conversations with your kids?

Yes! I have two kids, a 7-year-old daughter and a 3-year-old son, and I try to find opportunities to make them curious about science and the world around them.I’ll ask them “if you could fill your lunch box with atoms, how many would fit in there?” Or I’ll ask if they want to come up with an algorithm for getting ready for school.

What have you been working on since your first book?

Both books were inspired by my own experiences. So with the first book, it was something my daughter said — that she thought only men were engineers because that’s what she saw — that triggered it. After publishing the first book, I wanted to see how I could take storytelling to bigger heights with the help of technology, so I set up a 20 Percent Project, which is when Google invites employees to spend 20% of their working hours on passion-related assignments aligned with some of their work goals.

Our team used AI models to morph popular characters in media to look like underrepresented children, so these kids could see themselves represented in books. For instance, we found that AI models didn’t recognize photos of children with alopecia, because they hadn’t been trained on that dataset. We don’t want kids to be left behind and not see themselves reflected in children’s literature. This technology could better represent the whole spectrum of people, and hopefully one day it could be used to broaden characters in children’s movies and books.

Vow about that: It’s wedding season on Search 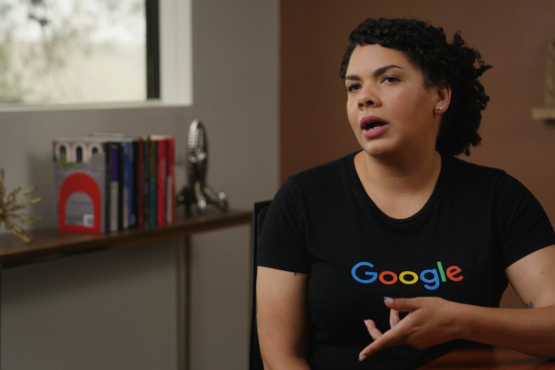 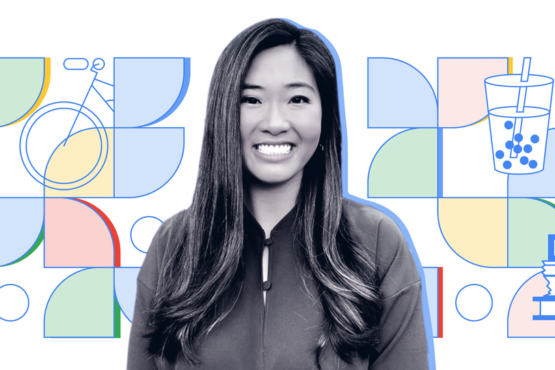