Launched in 1996, Universo Online (UOL) became Brazil’s first major news website, featuring content from the daily edition of Folha de S.Paulo and other popular newspapers and magazines. Since then, parent company Grupo UOL has grown the publication into a leading media destination for Brazilians, expanding its audience reach to more than 109 million unique users. With a focus on news, health, lifestyle, gaming, sports, automotive and technology, UOL is now among the country’s top content producers — nine out of 10 Brazilian internet users visit the site.

In 2018, with the goal of expanding and creating more mobile-friendly content, UOL became the first media company in Brazil to launch Web Stories. This fast-loading, visual and tappable content format was also helpful for competing with social media sites. To attract attention, UOL needed more than great text and reliable information. Text, photos and video needed to be  intuitive and engaging, so they decided to give Web Stories a try.

“In 2018, we encouraged our team to produce great Web Stories,” UOL Content Director Murilo Garavello says. “And starting in 2020, we started using tools to jump to a higher level of quality. In turn, we got a great response from our audience.”

During this time, the team also ramped up production, going from about 85 Web Stories per month in 2018 to between 125 and 175 per month in 2021. This was key to expanding UOL’s reach and boosting user engagement.

UOL experimented with Web Stories across its content areas, and the publisher’s developers incorporated these Stories into their own content management system (CMS). In July 2020, UOL adopted MakeStories, a drag-and-drop, no-code Web Stories builder, to make it even easier for busy journalists to produce Stories. 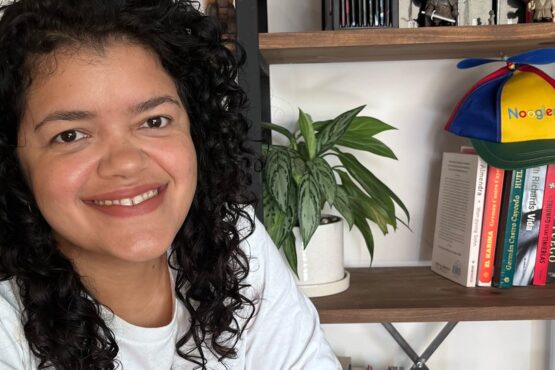 How a second chance led Paula to Google