On the 10th anniversary of Google’s presence in Colombia, we’re investing in the future of news in the country with the launch of Google News Showcase, our new product experience and licensing program for news. Colombia is now the third country in Latin America, alongside Argentina and Brazil, to provide News Showcase for readers.

Nearly 1,000 news publications globally have signed deals for News Showcase since last year. These span more than a dozen countries, including India, Germany, Brazil, Canada, France, Italy, Australia, Czechia, Japan, the U.K, Austria and Argentina, with discussions underway in a number of other countries. Over 90% of the publications signed up around the world represent local, regional or community news.

When Google came to Colombia a decade ago, the tech industry was facing an important moment of evolution in the country. Internet access and mobile penetration were increasing exponentially, marking a tipping point for Colombians. We’ve been a part of that growth ever since by partnering with the news industry, the government, industry associations, advertisers and users. With News Showcase launching in Colombia today, we’re looking forward to continuing to collaborate with the news industry over the next 10 years and more.

News Showcase is backed by our recent $1 billion global investment in news. The primary goal of News Showcase is to support news publishers that are invested in comprehensive current events journalism in the public interest by giving them a new way to curate their high-quality content on Google’s News and Discover platforms. Through News Showcase, these publishers can help connect their readers with the news that matters to them. As part of our licensing deals with publishers, we’re also launching the ability for readers to access select paywall content. This feature will give people the opportunity to read more of a publisher’s content than they would otherwise have access to, while enabling publishers to incentivize more readers to become subscribers.

Fitbit and Will Smith team up to put health first 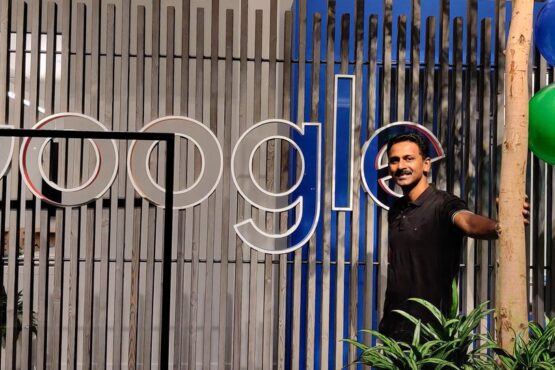