Connectivity Technologies for the Next Billion People 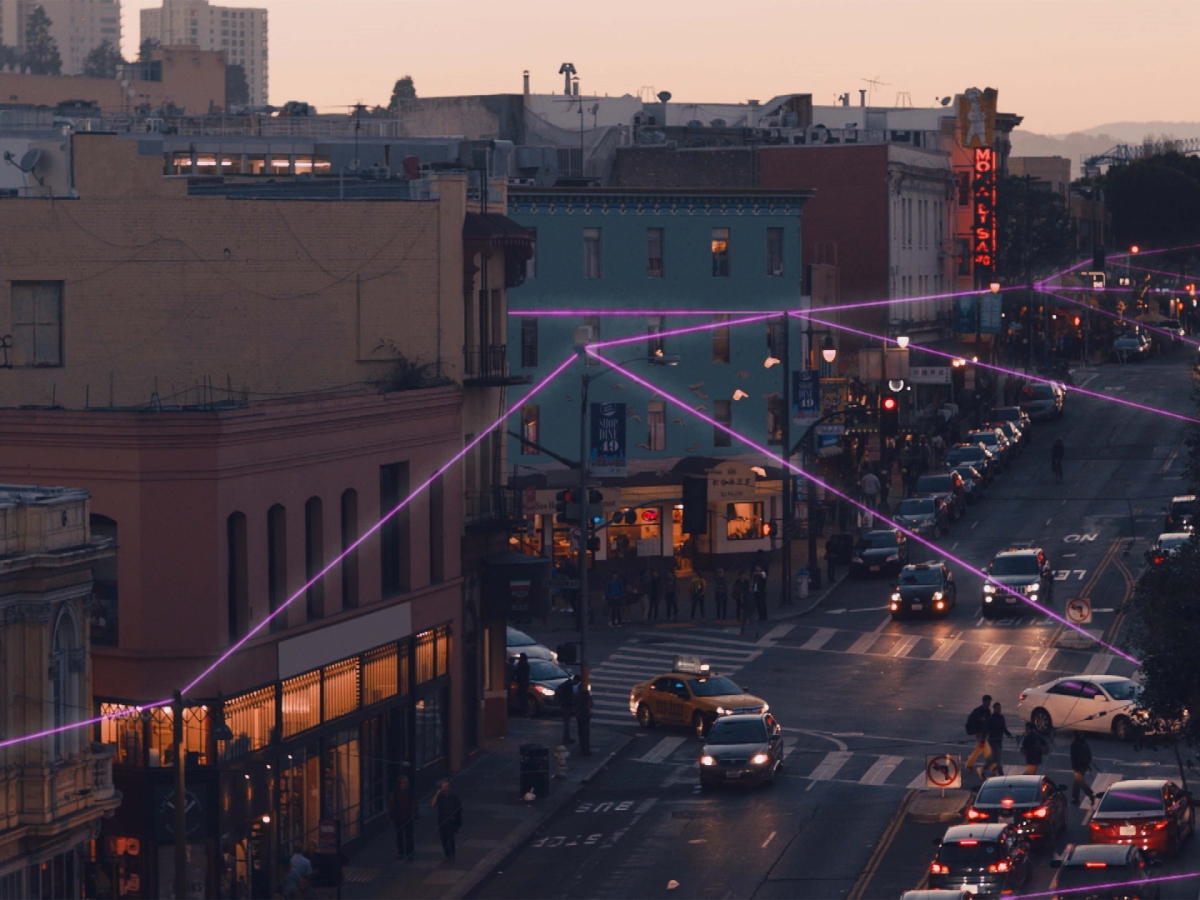 As the internet becomes ever more pervasive in the way we live and work, the technologies used to bring people online have not kept pace. Even as per person data consumption increases by 20-30% every year, nearly half the world is being left behind — either lacking adequate access to the internet, or remaining completely unconnected.

New technological breakthroughs are needed to solve this challenge and bring more people online to a faster, more reliable internet. Facebook Connectivity works with partners to develop these technologies and bring them to people across the world. Since 2013, Facebook Connectivity has accelerated access to a faster internet for more than 300M people around the world. Earlier this week, during an event called Inside the Lab, our engineers shared the latest developments on some of our connectivity technologies, which aim to improve internet capacity across the world by sea, land and air:

Bombyx wraps fiber around existing telephone wires, clearing obstacles and flipping as it needs to along its route.

We’re proud to reach our milestone of bringing high-speed reliable internet to more than 300M people — but the work doesn’t stop there. Connecting the next billion will require many different approaches. And as people look for more immersive experiences in new virtual spaces like the metaverse, we need to increase access to a more reliable and affordable internet for everyone. We believe this work is fundamental for creating greater equity where everyone can benefit from the economic, education and social benefits of a digitally connected world.

Learn more about our connectivity technologies and developments. 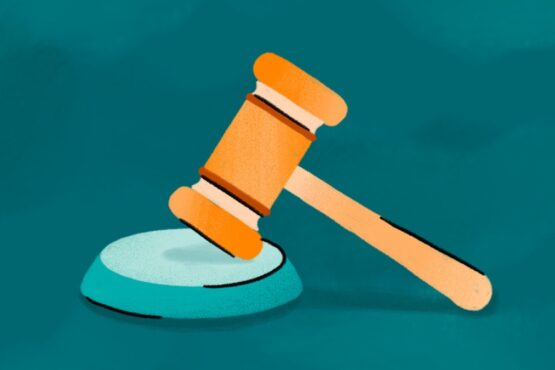 How We Work to Safeguard People Against Clone Sites 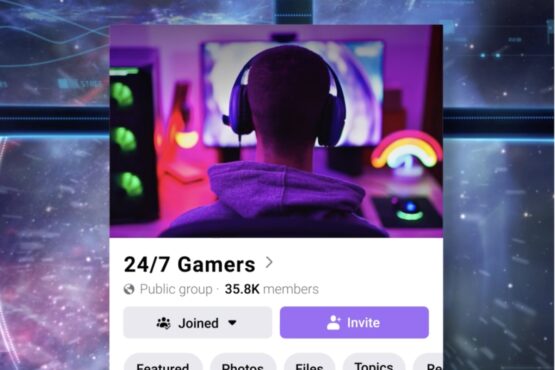