Bringing People Together Around the Paralympics 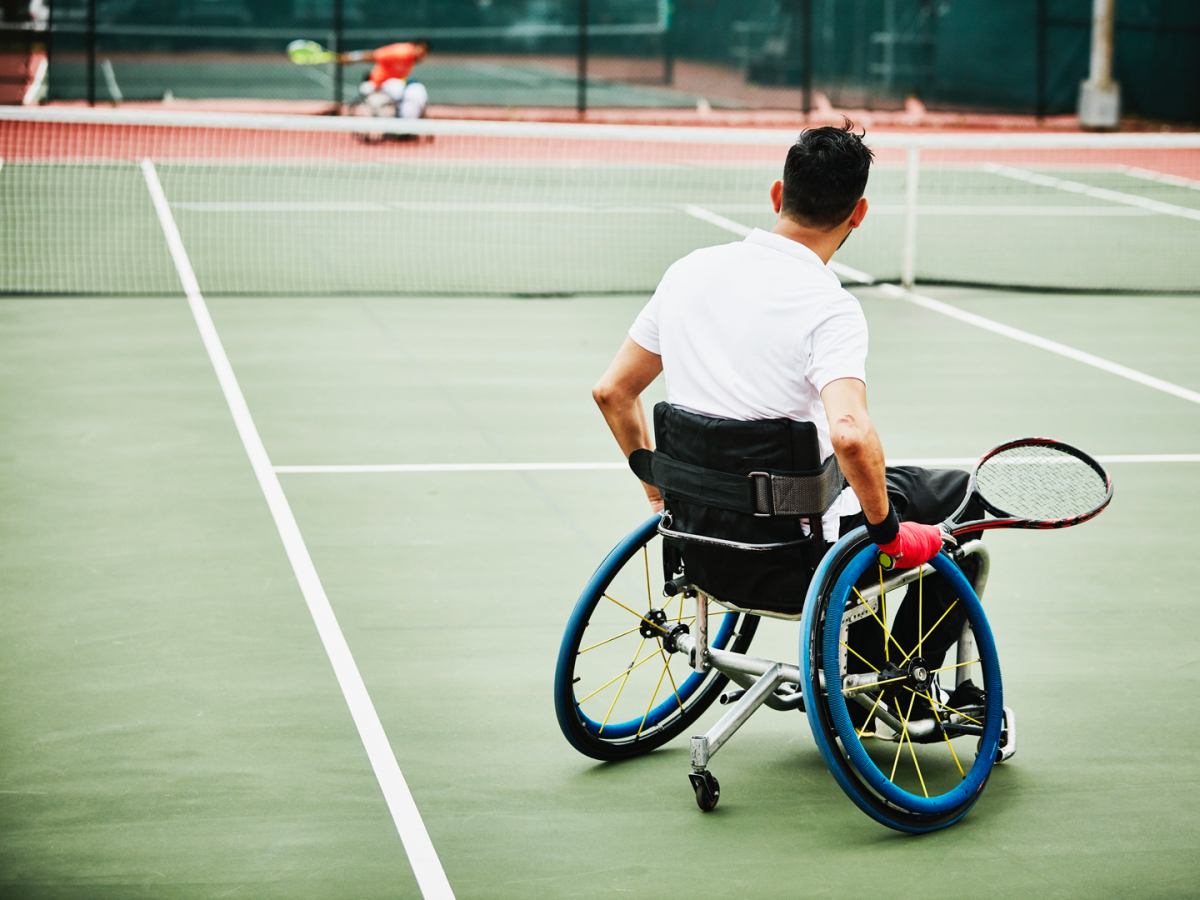 The Tokyo 2020 Paralympic Games begin next week and we’re working with the International Paralympic Committee (IPC) to help people enjoy them together.

On Facebook, we’ll have a hub of information, including highlights from official Paralympic broadcast partners, team and athlete overviews, a Paralympic Games quiz, posts from friends and more. Fans can visit the hub beginning Aug. 23 by clicking on the #Paralympics or #Tokyo2020 hashtags.

Via the @Paralympics Instagram account, fans will have access to an AR effect that enables them to attempt to mirror the movements of Someity, the official Paralympics mascot, and earn AR medals for their performances. The @Wethe15 Instagram account will also feature an AR effect to help fans promote the “We the 15” movement, which aims to end discrimination against people with disabilities, who make up 15% of the global population.

People will also be able to enjoy a range of Paralympic-related content across the Facebook family of technologies.

We’ve also worked with the IPC to launch a four-part film series on Facebook Watch that explores how sport has created a positive change for disabled communities around the world, in support of #WeThe15. Available via the Paralympic Games Facebook Page, the series highlights how Facebook helps communities in the US, UK, Brazil and New Zealand come together online — and the real-world impact it has offline.

The US film features Dylan Hronec, also known as the “Surfing Samurai,” an adaptive surfer from New York. Dylan is part of the Surf For All community, a non-profit that aims to help people from all walks of life experience the joy of surfing. He explains how Facebook helps adaptive surfers find out about the community.

The UK film features The Derby Wheelblazers, a competitive wheelchair basketball team that welcomes anyone of any ability. The story focuses on Joe Hinsley, who has spina bifida. Joe shares the transformative role sport can have, helping him grow from a shy kid to a confident player and assistant coach. In the film, he talks about how Facebook helps the group overcome the challenge of recruiting new members and bond as a community.

The Brazil film highlights the Associação Bola pra Frente Esportes Adaptados, a São Paulo-based football team for players with disabilities, focusing on amputees. It features Daniel, whose leg was amputated after a motorcycle crash. He explains how, through Facebook, the association can reach and inspire more people with disabilities.

The New Zealand film spotlights the Te Arawa Swimming Club, an inclusive, community-run club in Rotorua that believes swimming should be accessible to all. It covers the story of Siobhan Terry, who was born with clubfoot. Through swimming, the opportunities the Te Arawa Swimming Club has offered her, and the use of Facebook, Terry has gone on to not only coach other new Para swimming recruits, but also become an ambassador for the sport and a 2024 Paralympic Games hopeful. 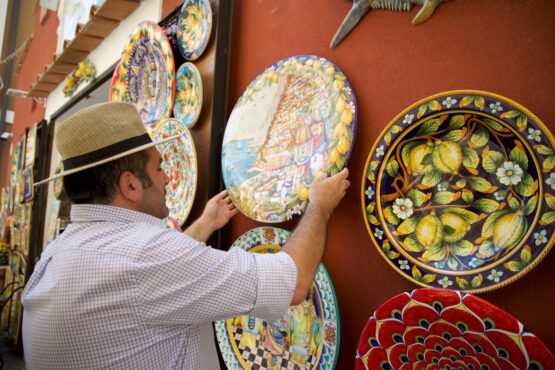 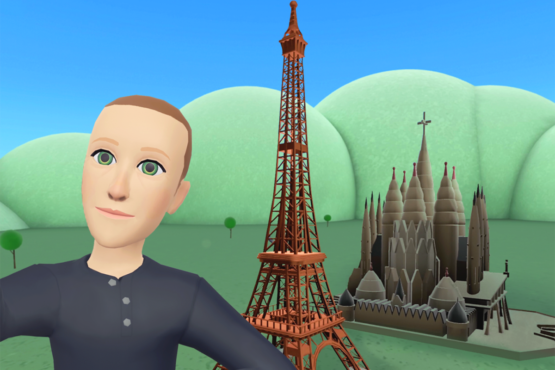 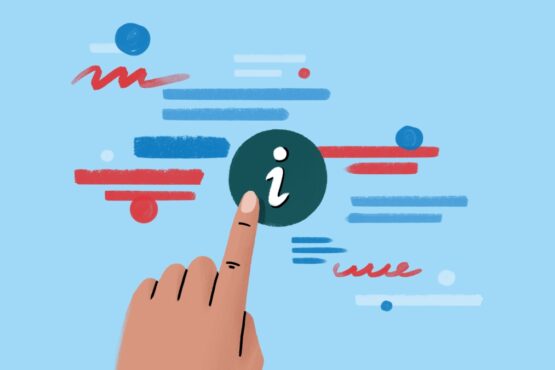